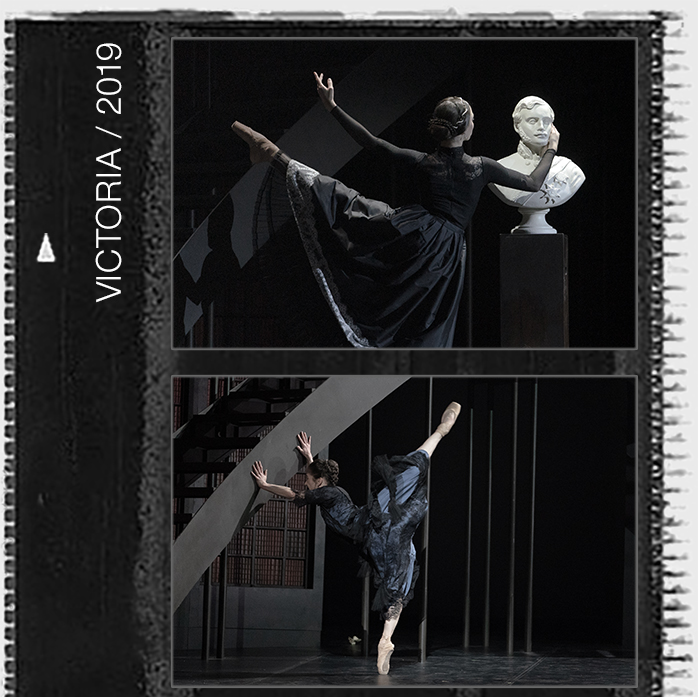 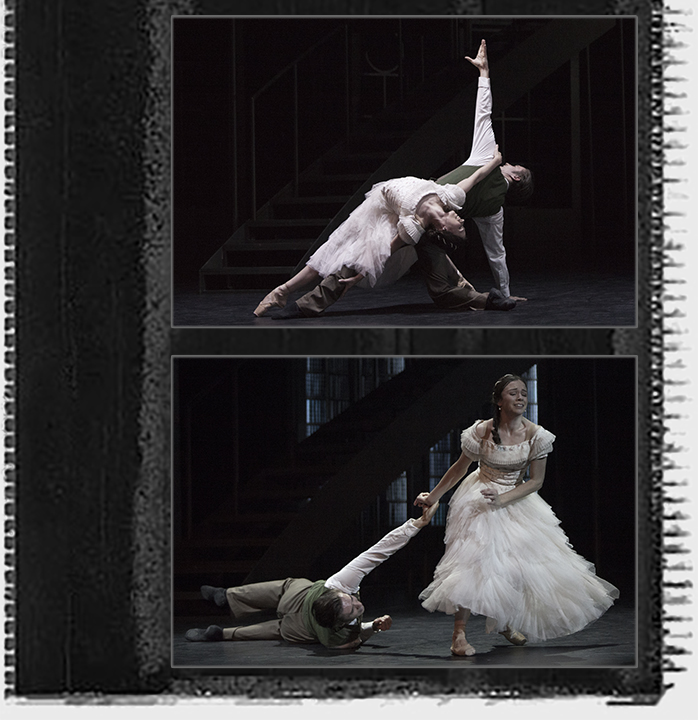 Premiere: 9th March 2019 for Northern Ballet at the Grand Theatre Leeds before a UK tour including Sadlers Wells in London. The work was filmed for cinema and screen around the UK, later to be broadcast on BBC4. The work is a co-production with the National Ballet of Canada.

"Marston’s choreography is as beautifully orchestrated as Philip Feeney’s cinematic score, which itself does much of the storytelling; design and dramaturgy are equally impressive with lead performances of real depth. It is a remarkable achievement."
The Guardian

"Always a class act, Marston here tells this complex story with great dexterity, her expressive, often MacMillan-esque steps edging towards the dance-theatrical end of the neoclassical spectrum and knitting well with Philip Feeny’s score."
The Telegraph