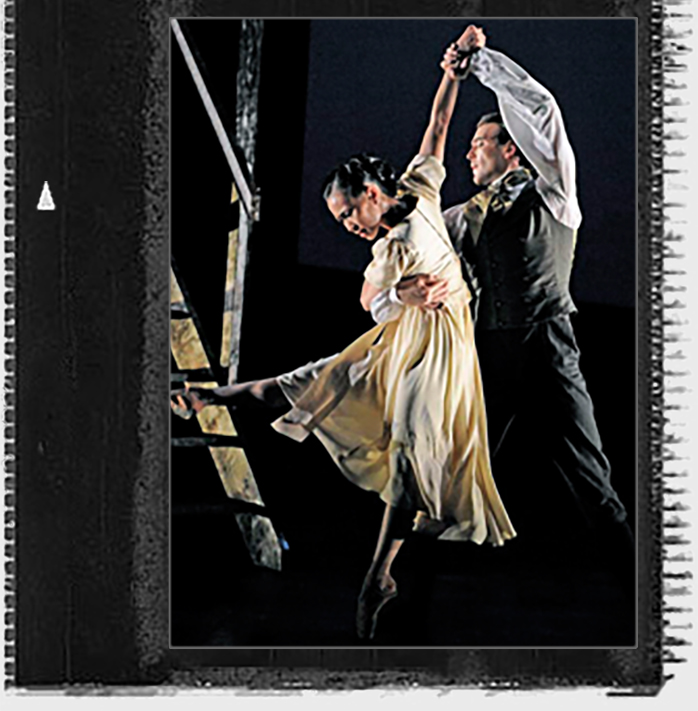 A Tale of Two Cities

Based on the novel by Charles Dickens.

“Marston fuses ballet with contemporary dance styles and her moves are imaginative, technically rigorous and filled with tension between a fluid lyricism and sharp attack. Her work transcends the chocolate-box prettiness that can be a pitfall for ballet companies, and here the dance shifts between being witty, fierce and, at times, truly lovely.”
The Metro, September 2008

“A Tale of Two Cities (…) has pushed her to some of the most confidently inventive choreography of her career.”
The Guardian, September 2008

“Each of the characters is drawn with Dickensian spirit and they have inspired Marston to some of her sublimest choreography, her trademark fusion of high classical and contemporary styles (…)The evening was a triumph – for Maric, for Marston – and especially for NBT, which has acquired a narrative ballet that does not sacrifice intelligence, nor craftsmanship and will give them (I hope) many splendid performances hence.”
Ballet.co.uk (Ian Palmer), September 2008

“(…) I concentrated on Marston’s choreography, in which high-flown balletic line maintains a connection to a curvier, more grounded contemporary dance vocabulary. Weaving together expressive gestural motifs with occasional flashes of wit, pointe work and barefoot dance, duets and ensemble scenes, the wealth of movement she gives NBT may break no new ground but instead betokens solid craft and invention.”
The Times, September 2008

“(…) the dancing and the choreography were vivid and exciting from beginning to end, a tribute to choreographer Cathy Marston.”
The British Theatre Guide, September 2008

To view a showreel and/or video of the complete work please contact Cathy Marston to request a private link.